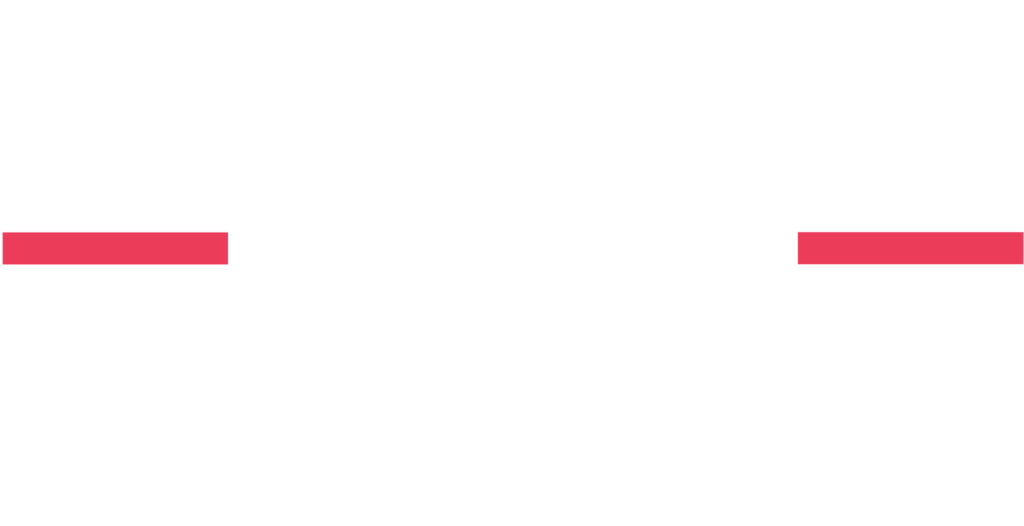 BUILDING THE PONTIAC
YOU DESERVE

We need a mayor who collaborates with city council, residents, civic organizations, and local businesses to build the Pontiac you deserve. That’s the way we will develop strong neighborhoods, fix our roads, ensure public safety, expand economic opportunity, and enrich recreational opportunities and the quality of life for both youth and seniors. I promise to celebrate our rich heritage and improve upon the foundational strengths of our city – and I will always put Pontiac first.

PAID FOR BY Greimel for Pontiac

Tim Greimel has a proven track record of fighting for Pontiac residents and families. He has represented Pontiac in the Michigan legislature (2012-2018), serving as the Democratic leader of the Michigan House of Representatives for four of those years, and on the Oakland County Board of Commissioners (2007-12).

As County Commissioner, Tim worked to diversify our economy by attracting new businesses to Pontiac and led efforts to provide health insurance for our most vulnerable citizens. He established an innovative micro-loan program to help small businesses start up and grow. When the economic downturn hit, Tim successfully worked with members of both parties to balance the county budget without raising taxes.

As a State Representative and the House Democratic Leader, Tim worked across party lines to establish Healthy Michigan, providing affordable access to health insurance to over 650,000 Michiganders. In a Republican-led legislature, he passed two laws to raise Michigan’s minimum wage and index it to inflation.

Tim holds a bachelor’s in economics and political science, a master’s degree in public policy, and a law degree, all from the University of Michigan. Before being elected to the state legislature, Tim practiced civil rights law, representing employees who were discriminated against and retaliated against in the workplace.